Bitcoin all-time high Why is the price at its highest point? 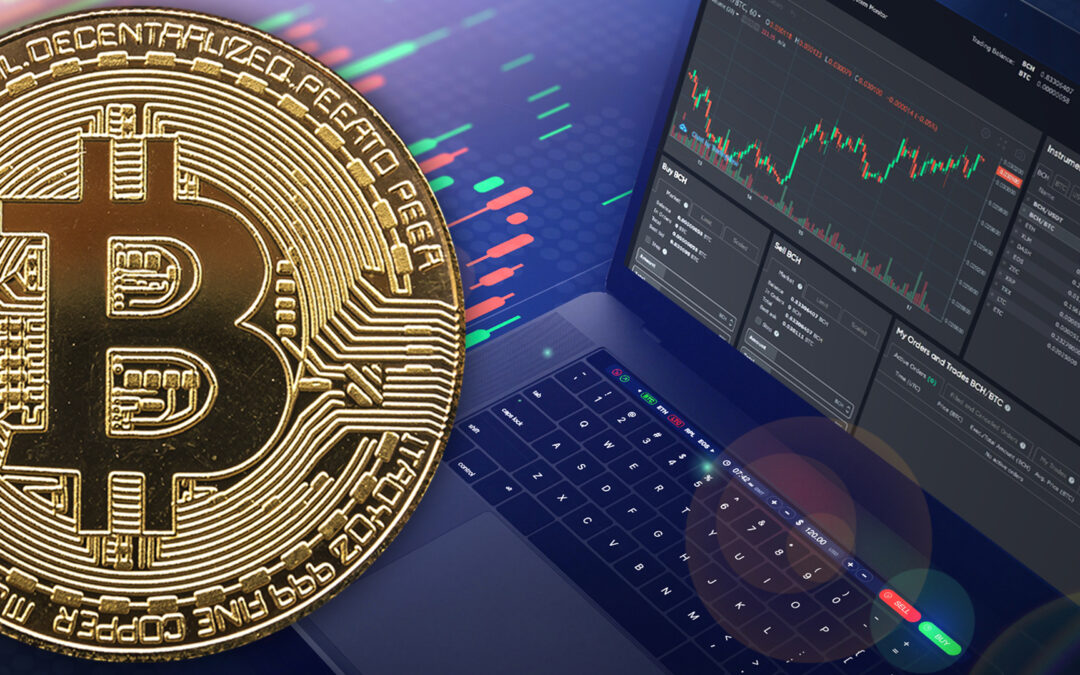 Bitcoin continues to trade near its all-time high reached this month. Its price exceeded 40,000 US dollars, with a rise of 77% in the last month and 305% in the last year.

First launched in 2009 as a digital currency, Bitcoin was used for a time as digital money on the fringes of the economy.

Since then it has become mainstream. Today, it is used almost exclusively as a kind of “digital gold”. That is, a scarce digital good.

In response to the risk of economic collapse due to the pandemic, governments around the world have flooded world markets with money created by central banks, in order to boost spending and help save the economy.

But the increase in the money supply erodes its value and leads people to look for inflation-resistant assets to hold. In this climate, Bitcoin has become a hedge against looming inflation and poor returns from other types of assets.

Why is Bitcoin booming?

Bitcoin’s recent all-time high rise is due to a combination of three factors: ideology, social sentiment, and hope.

But while these are variable factors, this does not discredit the importance of the digital economy, the interest in the technology as it matures, and the influence of institutional investors on crypto, including Bitcoin.

Bitcoin is in a bull market trend, also known as “bull market” territory.

It was designed to increase in value over time through rules that Nakamoto wrote into his software code — which Bitcoin’s most outspoken defenders, known as “maximalists,” vehemently defend.

Starting from a broader frame of reference, decentralized cryptocracies allow new forms of coordination without the need for a central arbiter.

They have introduced other cryptocurrencies, such as Ethereum, which are also platforms open to the public.

Nakamoto’s bold experiment with digital currency is working as intended. And what really deserves attention now is what this means for our digital, physical and social future.