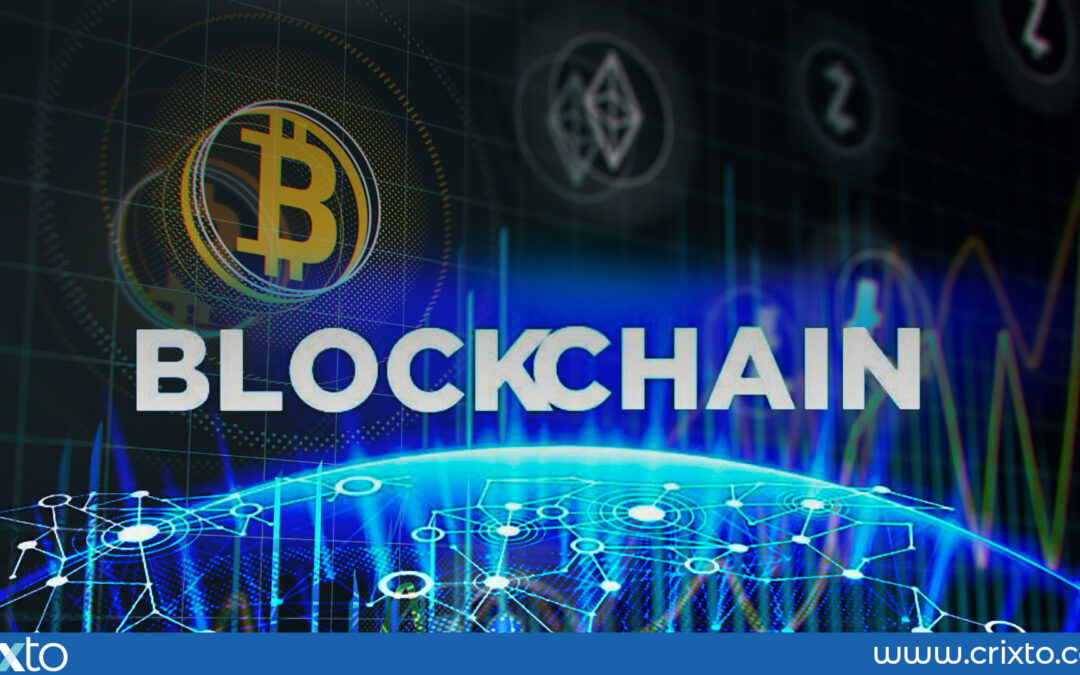 Blockchain and Cryptocurrencies are the technology that emerges together with Bitcoin with an increasingly broad spectrum.

When we talk about Blockchain and Cryptocurrencies, we mean that they have great potential to change the way money moves and how transactions are recorded.

Bitcoin specifically was one of the first Cryptocurrencies created by “Satoshi Nakamoto”; being the same a pseudonym used for a specific person, the curious thing about all this is that nobody knows exactly who he is.

Bitcoin itself is a decentralized computer network, which is represented by nodes distributed throughout the world; with copies of all the transactions that have been made.

However, Bitcoin is the most accepted Cryptocurrency in the markets and the one with the highest value; with an incredible meteoric rise in price since its creation in 2009.

Other important concepts of Bitcoin is the Exchanges; which allows you to exchange dollars or Euros for Bitcoins and get into this technological world more easily.

Once obtaining this, we proceed to store it in what is called Wallets or Portfolios, which are applications that allow you to save and exchange them.

CRIXTO is a digital platform to make payments in cryptocurrencies, especially to be used in Latin America, where users can make payments in Bitcoin. (BTC) Ethereum (ETH). o Litecoin (LTC) and commercial establishments receive dollars, euros or legal tender, directly into their bank accounts

“The bigger the Bitcoin network, the safer your transactions are”

As a result of all this, several Blockchains have emerged with their own tokens, or Cryptoactives and different purposes, such as; be means of payment, as well as execute smart contracts, operate IoT devices, register and store data. It can also support social networks to share content.

One of the most important decentralized platforms is Etherum, which is characterized by allowing the simple execution of smart contracts; useful computer applications programmed to execute commands automatically and without the need to trust third parties.

Thanks to the applications and possibilities of Ethereum smart contracts, it is being used by various companies around the world; belonging to different industrial sectors.

Well, these allow you to automate transactional and communication processes. In addition, Internet of Things devices can exploit their potential thanks to this technology.