Crypto remittances: “The method used by Venezuelans to send Remittances” 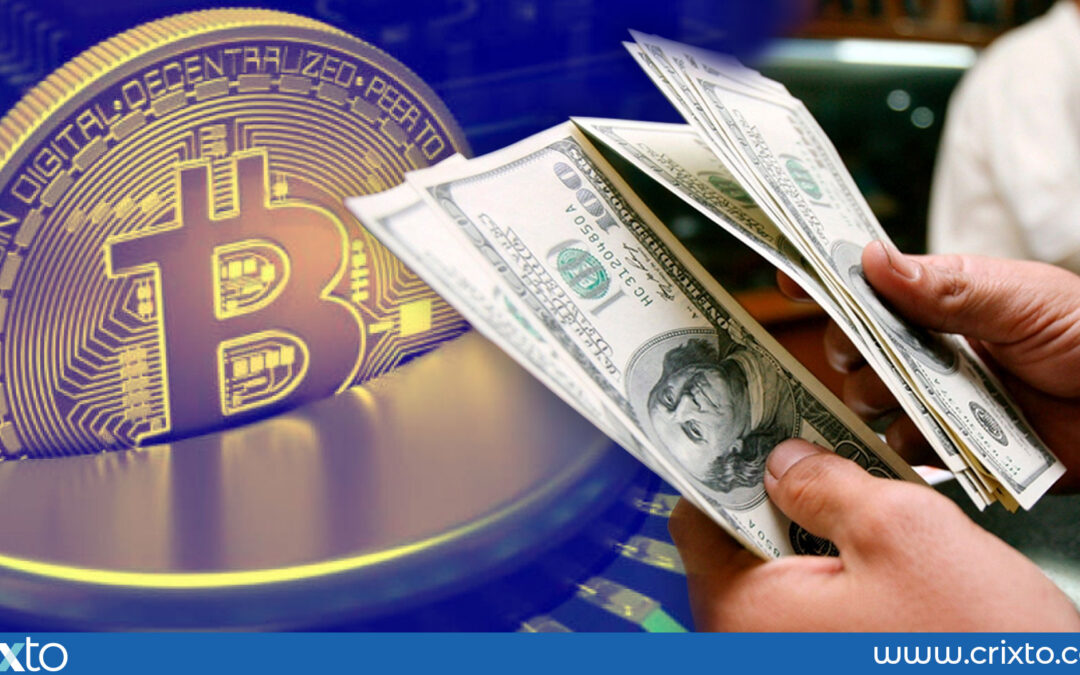 The huge rates of inflation, unemployment and other variants of the crisis; they have not diminished, thus becoming an open door to the need to send money from abroad for the population that remains in Venezuela.

Remittances from abroad are already the second source of economic income for the country after oil exports. With an estimate of 3,700 million dollars for the year 2019.

There really is no exact data on how much money remittances are received through cryptocurrencies in the country.

But, there are many cases that ensure that this is a reality. One of these cases was the one reviewed by the New York Times about the Venezuelan economist Carlos Hernández; who admitted that thanks to Bitcoin he has been able to support his family.

Furthermore, he emphasized “I keep all my money in Bitcoin; since keeping it in bolivars would be financial suicide”

The high costs compared to the increase of Venezuelans living abroad and the use of remittances; the amount of money they send also grows.

In a survey of 2,000 Venezuelan citizens; On June 21, 2019, it showed an index that 40% of the population has received some type of money transfer from abroad occasionally and 32% does so permanently.

On the other hand, in Latin America the countries with the highest number of Venezuelan immigrants are Colombia, Peru and Ecuador; as well as Chile, Argentina, Panama, Mexico and Brazil.

Remittances to low and middle income countries; as in Latin America, they will reach 551 billion dollars in 2019. An increase of 4.7% compared to 2018; this according to figures from the World Bank.

CRIXTO is a digital platform to make payments in cryptocurrencies, especially to be used in Latin America, where users can make payments in Bitcoin. (BTC) Ethereum (ETH). o Litecoin (LTC) and commercial establishments receive dollars, euros or legal tender, directly into their bank accounts