Volume of transactions in cryptocurrencies reaches 100 billion in the world 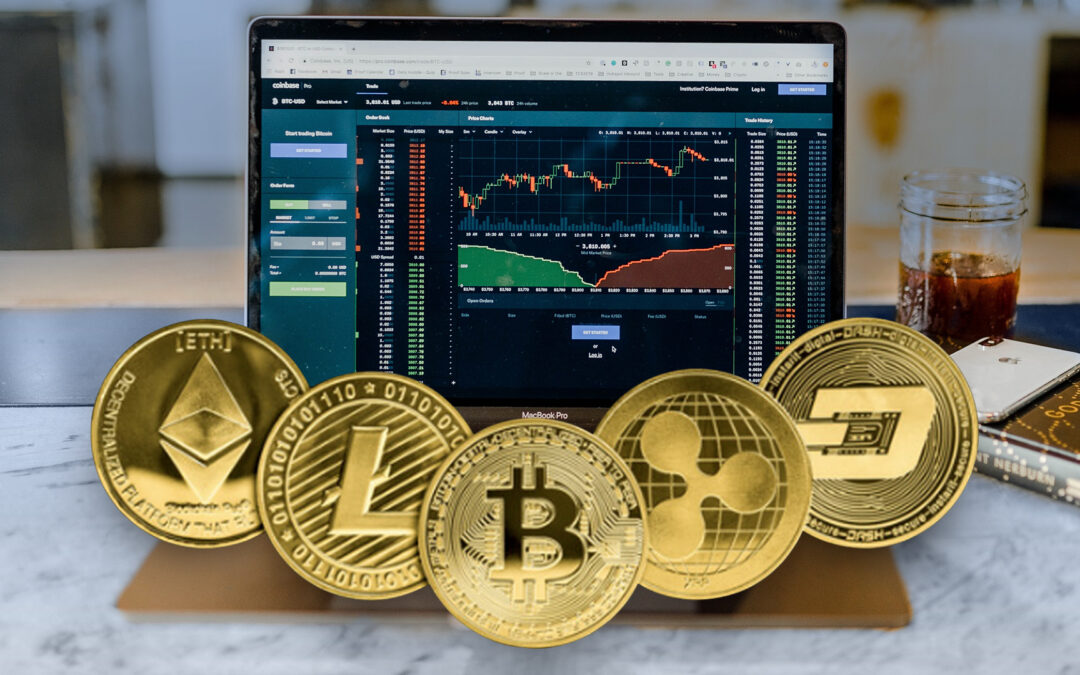 Digitization has spread to all areas of the economy and finance, including currency in circulation. Of the 84 trillion US dollars currently being transferred worldwide, only 37% (31 trillion dollars) is in cash; 8.2 trillion in gold; 66.8 trillion in shares and up to 100 billion in transaction volume in cryptocurrencies or digital currencies.

In the last decade, the development of these virtual currencies has been unstoppable. According to many data, Bitcoin is the best known in the world. Its price became more stable than gold in 2016 and exceeded the price per ounce earlier this year.

Today, the global transaction volume of cryptocurrencies exceeds $100 billion, equivalent to Morocco’s GDP, and ranks 60th in the world economy by scale.

Bitcoin alone accounts for almost 50% (41 billion), with the rest going to other currencies such as Litecoin or Ethereum.

The most famous crypto currency was born in 2009 to decentralize the online payment market. Bitcoin is not backed by any government or dependent on any central issuer. Likewise, the transaction doesn’t require an intermediary and the agreement is open source.

The currency is based on peer-to-peer (P2P) technology and can be traded without a central institution or bank. The management of transactions and issuance is done collectively, and its design is public. 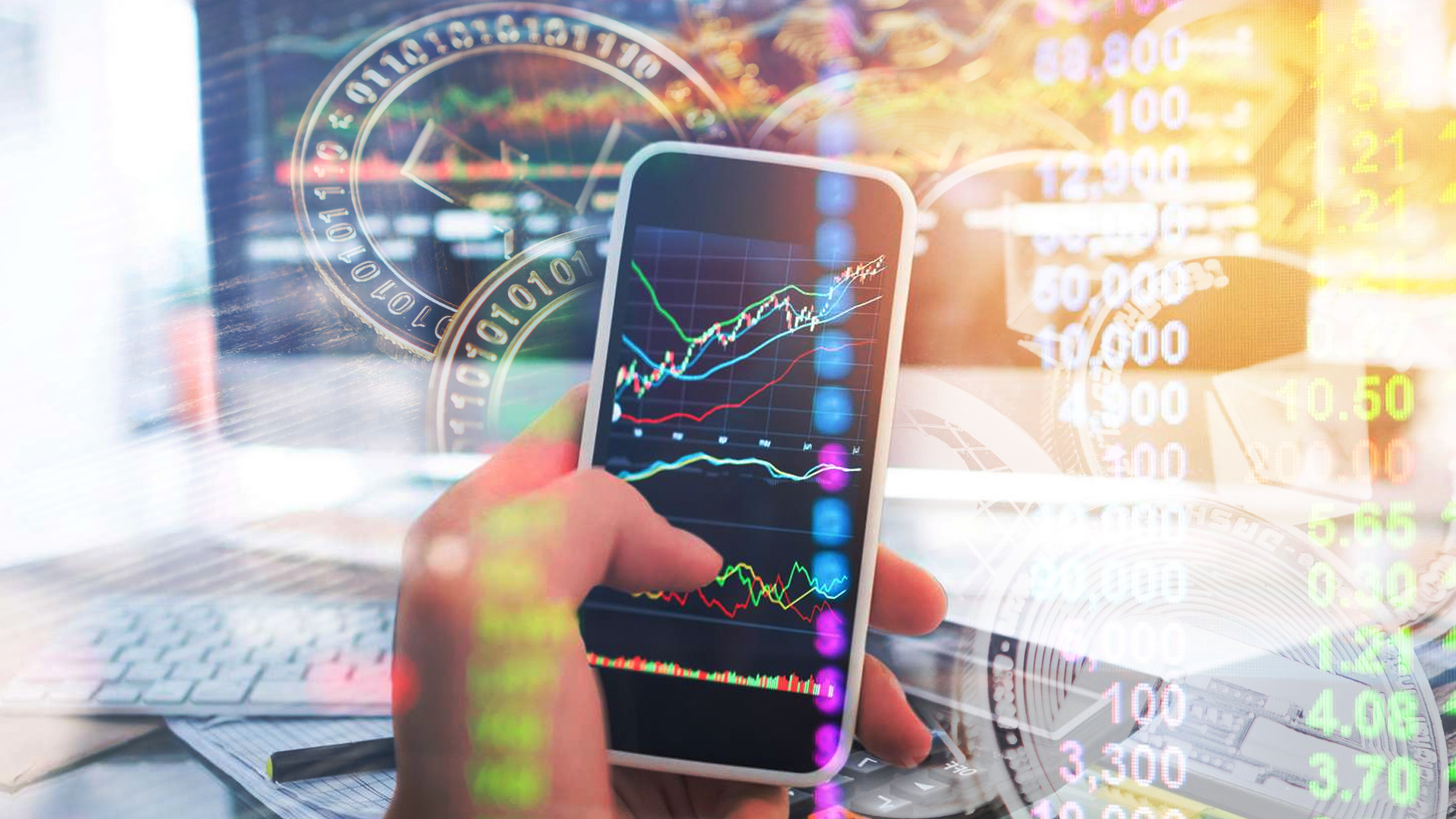 Transactions are protected by blockchain technology (the so-called blockchain, a ledger that records all transactions under the consensus of the majority of users).

On June 11, Bitcoin’s price tripled, reaching a historical record of more than $3,000. Part of the reason for the increase in valuation is the scarcity of virtual currencies; in addition, the volume of transactions of cryptocurrencies.

However, the volatility of the most famous crypto currency could skyrocket; this if the two main fractions of users responsible for programming do not reach an agreement on the next software update at the end of July.

Bloomberg reports that the risks of splitting virtual currency in two are a reality. The confrontation is ideological; between those who advocate maintaining the independence of the currency as a refuge or method of payment; or those who advocate greater openness and commercialization in large corporations or central banks.