Wall Street: What happens as the price of Bitcoin climbs? 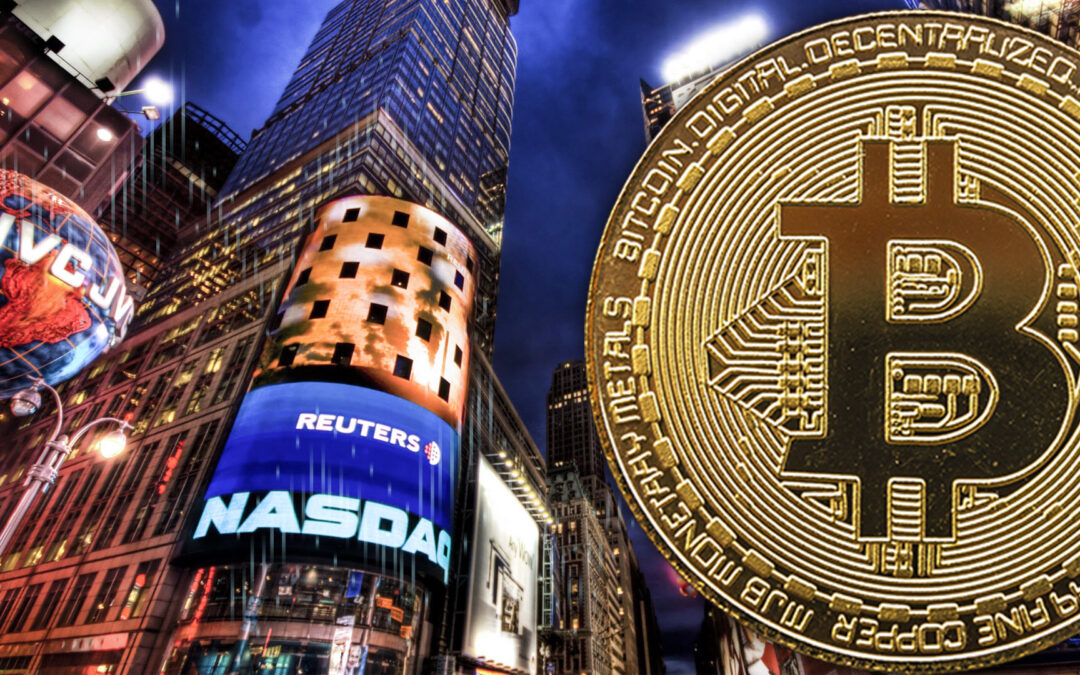 The price of Bitcoin has exploded almost 150% this year and 15% in the last week alone, causing a wave of renewed attention from Wall Street.

At a New York Times conference on Wednesday, billionaire JPMorgan Chase Chairman and CEO Jamie Dimon, who in 2017 sadly called bitcoin a fraud, now said he is a “believer” in Blockchain technology.

Thus, Gundlach, promoted his January prediction that prices would eclipse this year’s $15,000; by October he had pointed out that bitcoin was “a lie.

He also said that bitcoin has been rising in tandem with gold, a sign that investors are flocking to crypto-currency as a hedge against inflation.

Joining the wave of comments from Wall Street is Nigel Green, CEO of DeVere Group. The latter said that inflation fears spurred by massive government spending during the pandemic are holding investors back:

“piling on safe assets, particularly those not tied to any specific country, such as bitcoin and gold, as a shield against turbulence” 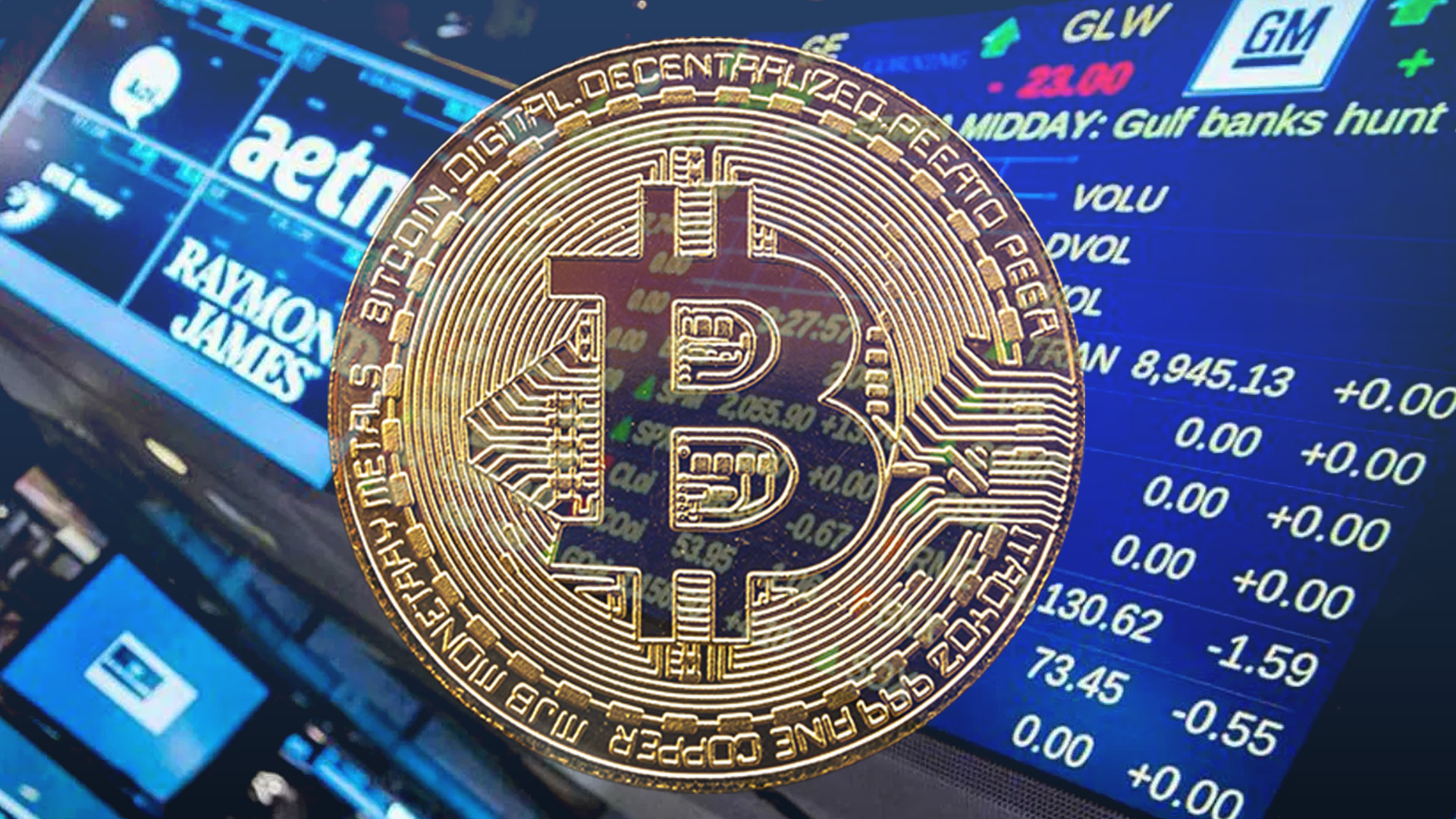 Bitcoin in the near future

Green added that investors are taking Bitcoin as “a legitimate hedge against long-term inflation concerns, which have come to the fore because of the stimulus packages.

Likewise, the Wall Street entrepreneur explained with respect to global commerce, digitalization and the adoption of crypto currencies that the participation of younger consumers augurs well for Bitcoin’s growth.