Bitcoin Rally goes through $16,000 for the first time in 3 years 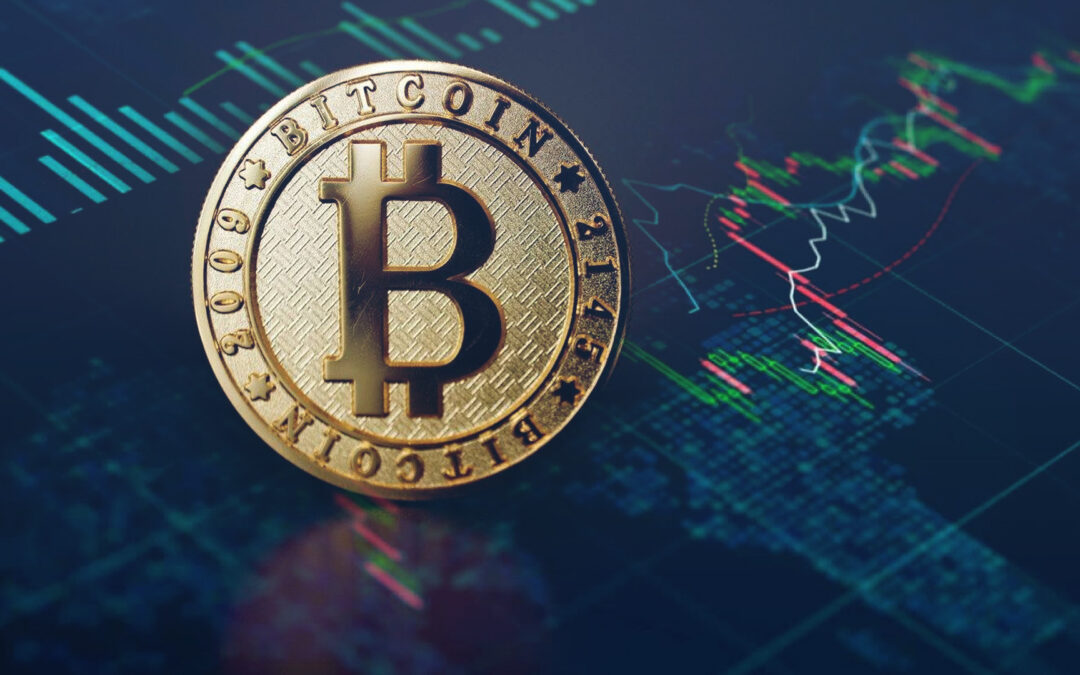 The stalled Bitcoin Rally (BTC) accelerated the pace on Thursday, with prices reaching three-year highs of over $16,000. World’s leading crypto-currency by market capitalization peaked at $16,157 at 10:12 UTC, a price point last seen on January 6, 2018. 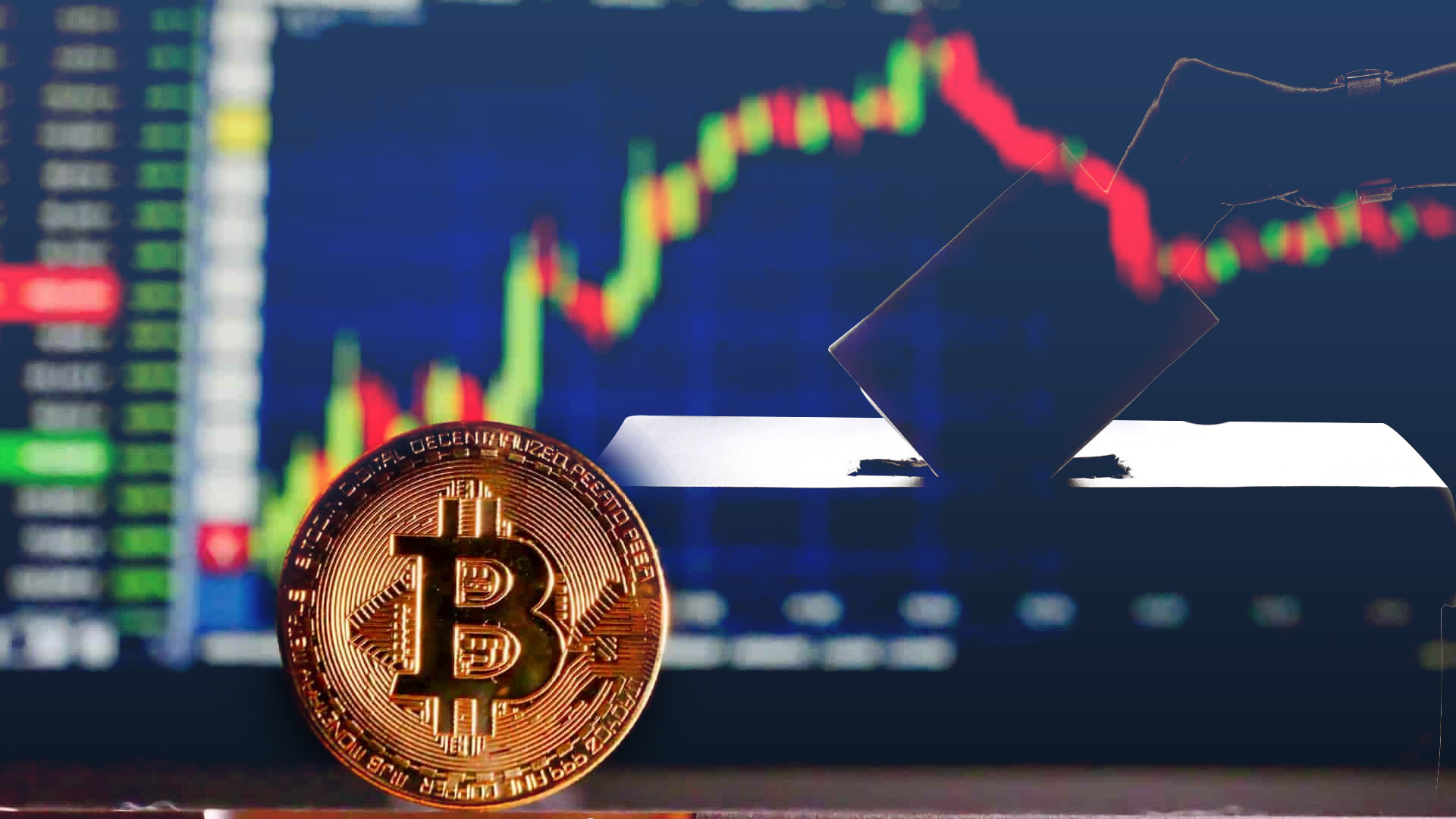 With the U.S. election in the rearview mirror, the stance of projected President-elect Joe Biden could influence fiscal policy over the next four years; which could, in turn, affect inflation, against which the Bitcoin rally is being touted as a cover-up.

“In the context of the Federal Reserve’s stimulus, we hope that investors who have cash will continue to allocate to bitcoin,”. Said Kyle Davies, co-founder of Three Arrows Capital.

“Interest so far in 2020 has been primarily institutional and we could see more retail participation when bitcoin breaks its previous record high of $20,000,” Davies added.

CryptoCurrency has recently received validation from several public companies and prominent investors as a valuable asset and faces a supply crisis due to increased institutional involvement.

Analysts also told CoinDesk that the bitcoin price could consolidate for a short period before moving towards $20,000 in December.

Other major crypto-currencies were also in the green with ether, litecoin recorded gains of 1% to 2% and OMG rose 8% on the day, according to CoinDesk 20 data.