Future price of Bitcoin: 15 experts who talked about it 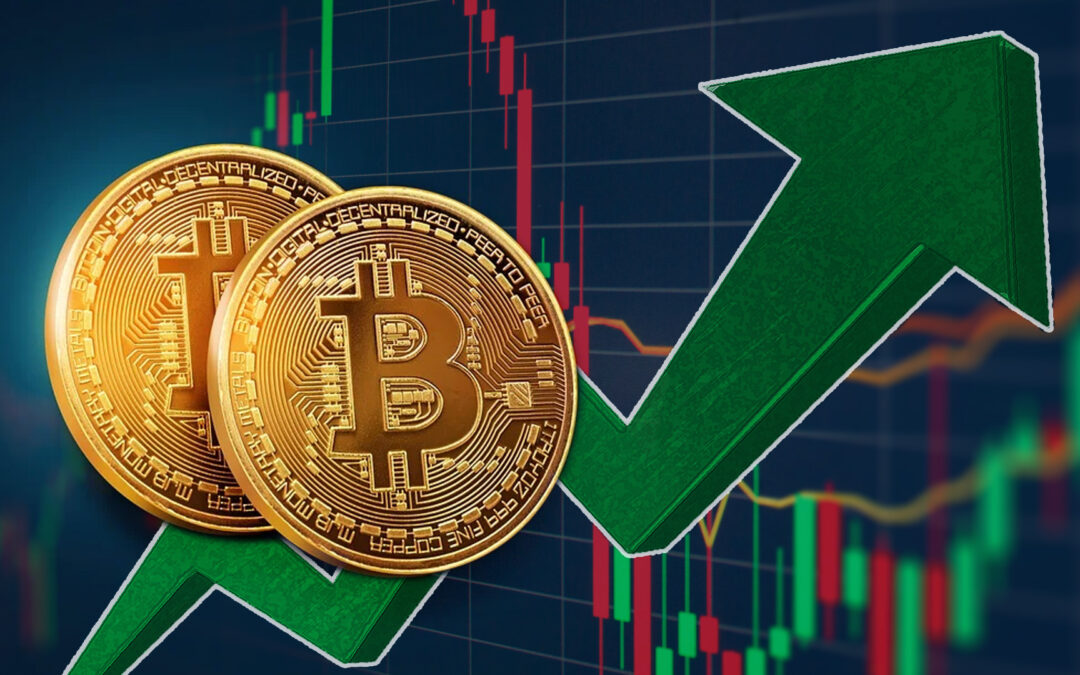 What will happen to Bitcoin in the future? Does Bitcoin have possibilities? What’s the future price of Bitcoin?

Today we’ll put on the table the future of the crypto-currency that shook the FIAT financial markets and the banks. Do you already own Bitcoin? Or maybe you’re just thinking about investing in Bitcoin? How about any other crypto-currency?

Who doesn’t want to know how crypto-currencies will behave? No one can predict the future with certainty. But there’s a slight trend among crypto experts towards positive growth.

Man is striving for freedom. Especially when others try to exclude them or prevent them from increasing their own wealth.

That’s why new technologies like Blockchain make it easy for us. But now, let’s hear what the experts have to say about the future price of Bitcoin.

The American economist Nouriel Roubini, also called Dr. Doom, is one of the greatest critics of crptodivisions. Last summer, he tweeted a statement from U.S. President Donald Trump. “Donald Trump is right in saying that crypto currencies have no fundamental value! He has been very quiet lately. One reason could be, that only precious metals have real fundamentals.

Goldbug trader and US economist Peter Schiff stated, that US stocks as well as BTC will soon fall. But Bitcoin will fall even faster, he said. These kinds of comments are common. Meanwhile, since the price charts have changed, it may be just one of the general criticisms when it comes to Bitcoin.

BitMex research is part of its derivative exchange. Their estimate of around -30% and +75% makes a lot of sense.  Bitcoin’s market dominance will always support owners and traders. In addition, 2021 could be the year the Chinese government closes down BTC mining. Then a million coins will come onto the market. Therefore, everyone is preparing for such an event.

Andy is the head of operations for OKEx, the Chinese giant of the Crypto-Currency Exchange. His prediction is based on the fact that crypto-currencies have changed the financial landscape. In the year 2020 and beyond, we will see huge expansions in global payments. While these do not come from legacy banking institutions. Bitcoin has changed the way we see all assets. If Bitcoin appears on the U.S. ETF list later this year, it could be the catalyst for pushing Bitcoin even above $14,000.

According to this popular and very influential YouTube channel, there will be a Bitcoin rally this year. While 2021 and 2022 will be followed as an Altcoin season. Of course, their main reasons are a little lacking; it’s also interesting that their prediction is based primarily on the first half of the year. While all other experts believe that the real action will occur in the second half. 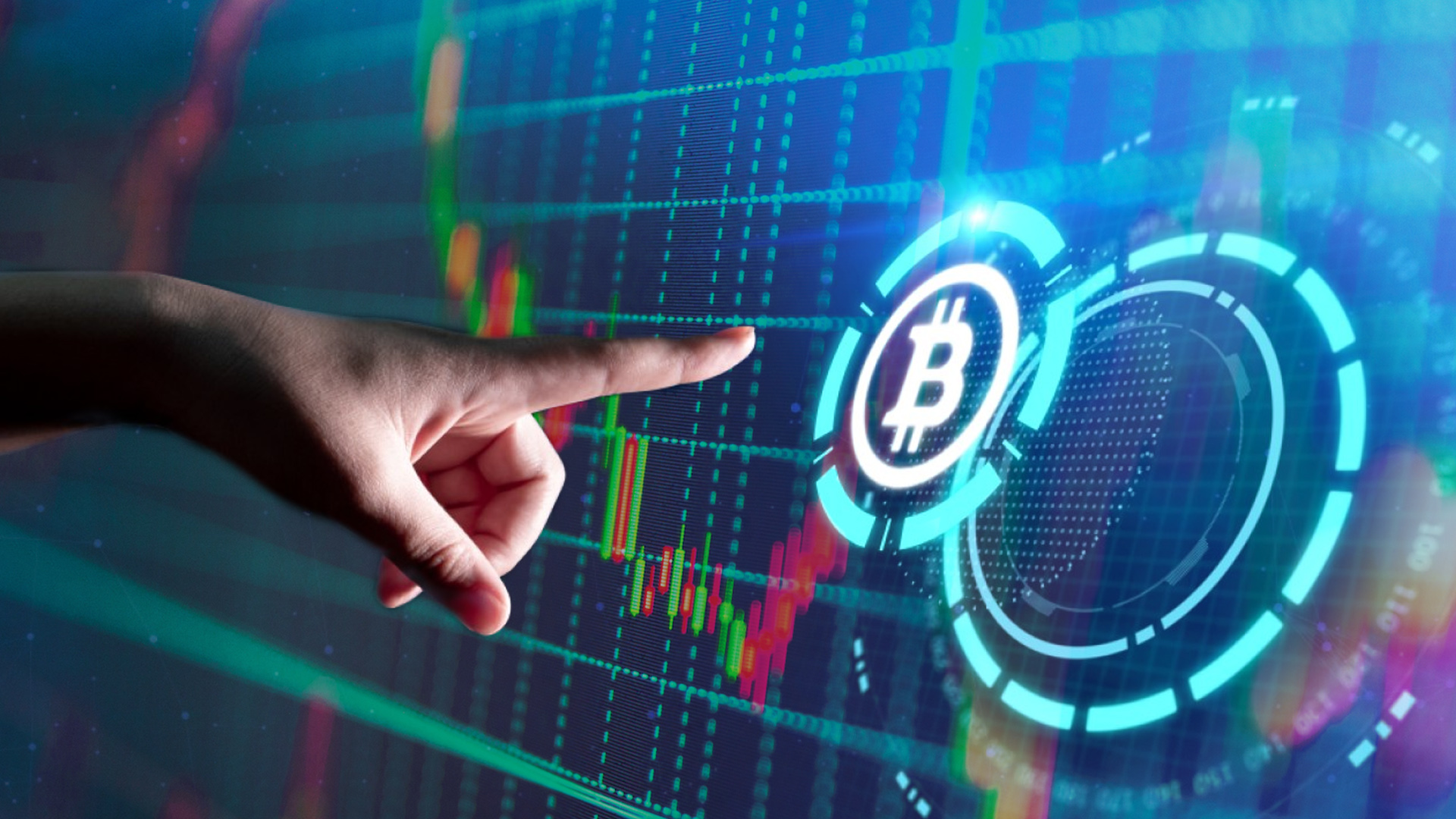 Peter is a chartist. He became very popular among analysts. In December 2019 he published two very interesting charts on Twitter. In them, Bitcoin apparently had an important support. This means that the BTC will go up from $6800 directly to $50,000.

As a co-founder of Nexo, the giant of cryptomoney loans, Antoni knows what he’s talking about. He told Bloomberg that a $50,000 price level is more than possible by the end of 2020.

PlanB is the creator of the stock-to-flow valuation model. The $55,000 prediction is based on the fact that negative interest rates, predatory governments and institutional investors are looking for the best performing asset. For the last 10 years this was the Bitcoin. To achieve this value, you need a market value of 1trn Bitcoin. Like many billionaires who protect themselves against quantitative expansion, this goal seems to be achievable.

Fran is co-founder and CEO of Brave New Coin. He’s always very optimistic when it comes to predicting the future price of Bitcoin. He believes that BTC will reach $200,000 by 2020.

Cameron and Tyler Winklevoss are the twin stars in the cryptography market. Together, they have earned over $1 billion in net wealth from BTC. Cameron’s latest statement showed a real buying signal. “If you look at a market cap of $100 billion and now over $200 billion, there’s a potential for 300 to 400% growth.

Mark Yusko was a Bitcoin skeptic for years. Now, as CEO and CIO of Morgan Creek Capital Management, he saw that Bitcoin’s hyper-supply is on the rise. His short-term prediction is $100,000 and $500,000 by 2030. Also Mark Yusko believes that the future price of Bitcoin will reach the gold equivalent, focusing on venture capital.

John Pfeffer is a partner at Pfeffer Capital. He always backs up his predictions with mathematics. John’s statement was straightforward: “Bitcoin becomes the dominant non-sovereign value store. The new gold or the new reserve currency.

As we could list more experts who predict a price value between 0 and 1mio USD, we would like to share John McAfee’s ideas. John is a very controversial figure within the cryptcoin market. He recently stated that Bitcoin is an ancient technology and is our secure future. In addition, he strongly believes that other FIAT currencies will be devalued, which supports Bitcoin’s growth.

Are cryptocurrencies the future?

One thing is for sure! Cryptographic technology will define our life in the future. We will be able to earn, save, spend and trade crypto-currencies as we wish. Easy and simple. New application developments are already underway.