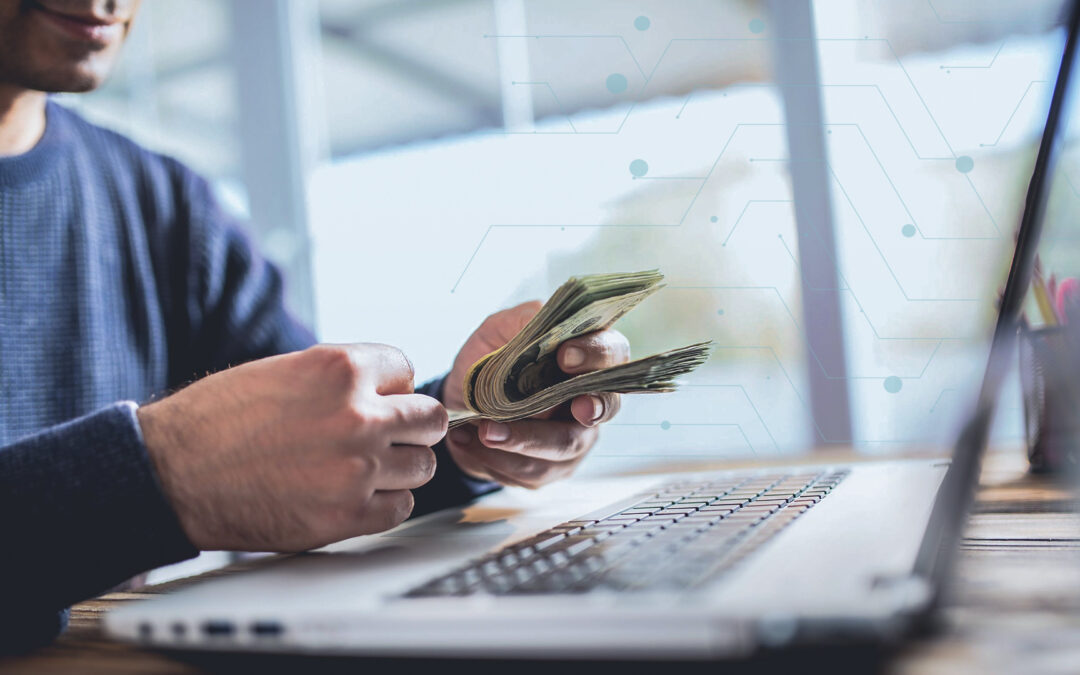 From the Neolithic period – to take a starting point – we humans are moving and settling down. Agriculture, as the first great technological revolution in history, made us dream of a fertile land beyond. From those moments the human psyche, without knowing it, thought about how to send money online.

They did so by imagining genies of lamps, travelling on magic carpets or appearing as golden pots at the end of the rainbow. It is easy to find plausibility in this energy, because the French writer Jules Verne reached the moon 104 years before Apollo 11.

Humans have never stopped travelling. Whether illusory or pragmatic, many have found what was not on their earth outside. At least a couple of stories of need are familiar to us. The European conquest of America that led to the exchange of mirrors for gold. And the
World Wars, when hunger and horror, embodied in starving immigrants, landed in our ports.

Curiously, at that time in history, Spaniards, Portuguese, Germans, Italians used the most advanced technology to send remittances home. For them the mail carried on ships was the technological genesis for sending money online that we use now.

And it is known that with this flow more than one village was saved from misery. But how do you explain the statue of Bolivar placed in the 20th century, among others, in Marina Di Camerota, Italy?

Sending money to third parties through the Internet is already an everyday matter. The first ones to get into the game decades ago were the players in the banking industry. The transfer is a way of moving money, which is carried out using credit institutions, such as banks.

The complicated technology made it easy and we are at a point where we can send money online using our phone. The mass of money that is handled between unbanked people is also important.

For them, services have been created to help keep the money flowing. Individuals or legal entities can be recipients of payroll money through online services. The commercial list is a press and involves banks, financial services and credit operators.

These companies use the latest technology in the market for money transfers. It is a quick and easy exercise that hides decades of technological work.

Today you can send money with just one click. You can be in the comfort of your home or elsewhere using your cell phone, computer or tablet. The money arrives in minutes. 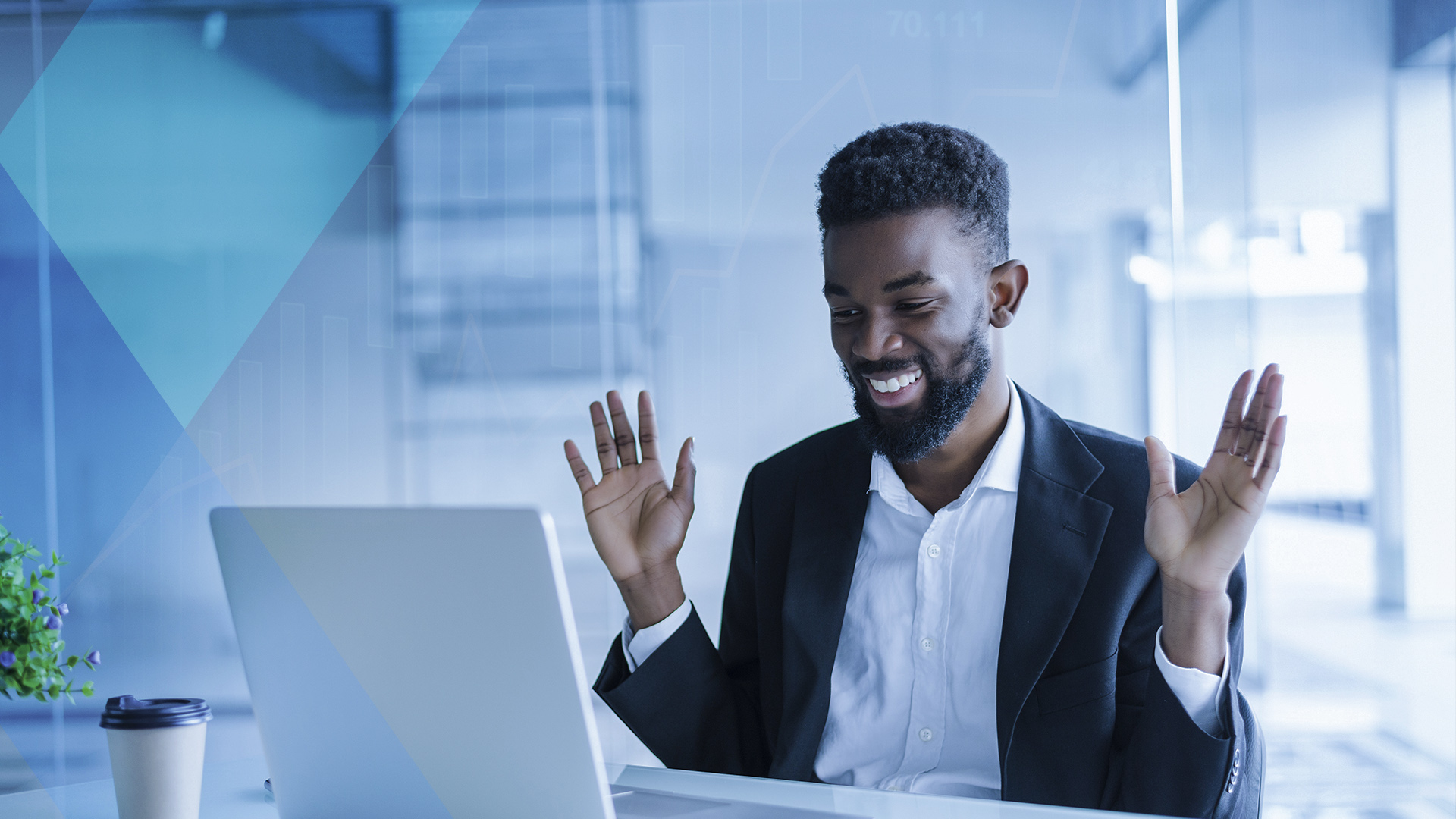 CRIXTO is a digital payment platform with which you can also send money online. One of the ways is crystallized when you make a purchase in a commercial store.

When paying with our App Web Service (AWS) the amount of the purchase is sent to a predetermined bank account. When talking about CRIXTO, it is unavoidable to involve cryptomoney.

Our company was born to give usability to altcoins in the market of buying and selling of goods and services. Without a doubt, sending money online through CRIXTO is more than possible.

It is an operation that is made between subscribers and to have those advantages you must affiliate in www.crixto.com. Our name and logistics are available for all of Latin America.

It is very easy to send money online to family, friends or relatives. On the crest of this wave we reaffirm ourselves as a digital platform to make payments in cryptomonies.

Users will be able to make payments in Bitcoin, Ethereum or Litecoin and commercial establishments will receive dollars, euros or legal tender directly in their bank accounts.