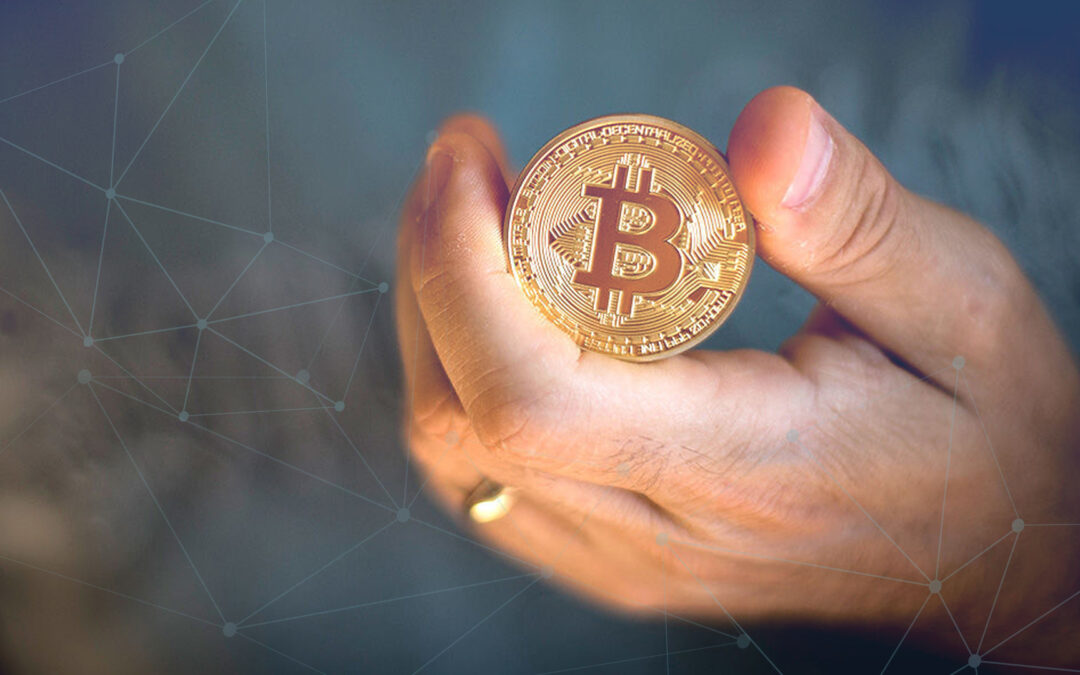 Cryptocurrency payments and transactions in Latin América and its Blockchain technology are on a meteoric rise in Latin America.

The rapid adoption of Bitcoin and other cryptocurrencies in the region is driven by innovative initiatives to combat corruption and theft, increase business productivity and promote beneficial public policies.

Young, Unbanked are networked on Cryptocurrencies

According to a study published last year by Statista, one of the world’s leading statistics portals, the Latin American region has the largest number of cryptocurrency users in the world.

Brazil, Colombia, Argentina, Mexico and Chile are among the top 10 countries with coded currency. Meanwhile, the United States, United Kingdom, Australia and France were closer to the bottom of the list.

Much of Latin America has been affected by the financial chaos of recent years. Amidst unemployment and collapsing reserves, Argentina’s inflation rose by 53.8% in 2019. Rising prices also affected Brazil, where inflation rose to the highest rate in 13 years by 2015.

Despite the risk and volatility of cryptocurrency, digital assets have nevertheless become a viable alternative to volatile national currencies. 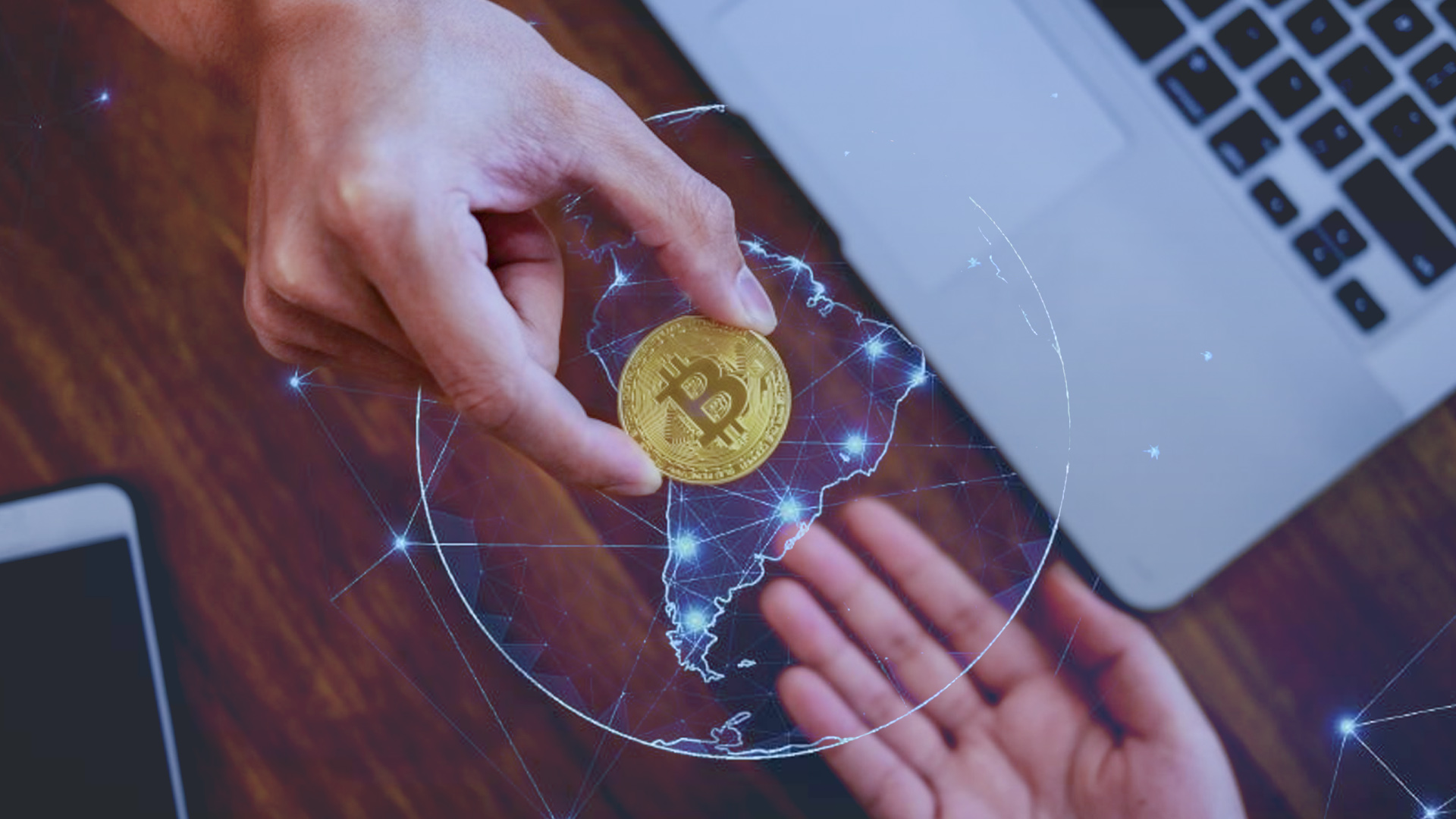 In addition, cryptocurrencies offer a fast and secure method of sending transfers. In recent years, migrants from Latin America and the Caribbean have sent an unprecedented amount of money to their countries of origin.

In many Latin American countries, the entry barrier for cryptomonies is often lower than with traditional forms of financial management. Approximately half of the population in Latin America does not have access to basic banking services. Only 113 million people out of about 650 million have credit cards.

On the other hand, the World Bank reports that 55% of adults in Latin America own a cell phone and have access to the Internet, 15 percentage points more than the average for developing countries. A large population without banking data with WiFi access makes it much easier to immerse oneself in the world of crypto-currency than to open a checking account.

In terms of usability, cryptocurrency payments and transactions in Latin América are subject to certain restrictions. To solve this problem, web applications such as Crixto were developed. Take the final step towards effective crypto currency trading.

The CRIXTO online payment gateway also solves a problem faced by many companies. The problem is that you have to change your local coin into dollars or the cash dollars you received as payment for your dollar bank sales. That is, the company that today receives dollars in cash and has to pay dollars abroad; you must contact a third party to obtain the dollars, and they will deposit dollars in your bank abroad.

This process is very cumbersome and often dangerous. In this type of operation, the trader does not know the origin of these dollars and sometimes they are penalized by international banks, which leads to the closing of accounts.

CRIXTO offers companies the option of allowing users to pay and receive foreign currency with crypto-currency. This makes it easier for the company to receive dollars or euros directly into bank accounts at home or abroad.